7 Signs of an Unhealthy Marriage: And What to Do About It 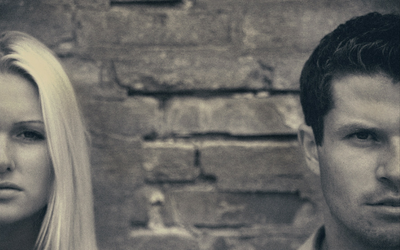 When you got married, you probably had a certain set of expectations.  You probably thought that you would always get along with your spouse and things would be wonderful until the end of time.  You probably didn’t expect to ever have an unhealthy marriage. Most couples don’t.

From the very beginning AND as the years go by, it takes a lot of work to make a marriage successful.  If a couple doesn’t put in an effort in the relationship, they could turn their once-happy marriage into something miserable.

There are some signs of an unhealthy marriage that couples can look out for, and a few tips to change the way their marriage works.

This post is part of the series “31 Days to Household Happiness”. If you would like to join in on the rest of the series, you can CLICK HERE. 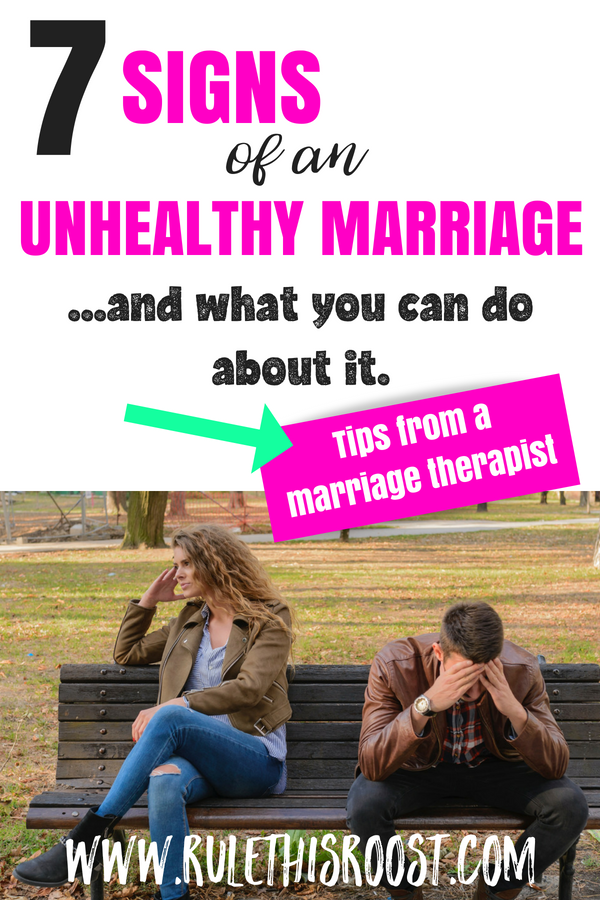 |This post was co-written by Licensed Professional Counselor, LaVonne Dyste, LPC.  This post should not be used in place of therapy.  Please seek professional help if you are being abused in your marriage.|

These common marriage issues take place in an unhealthy marriage:

1 | Lack of healthy communication in the marriage.

More often than not, the number one problem in a marriage is that the couple does not communicate effectively.  So many issues can arise from poor communication.

Healthy communication looks like a respectful discussion when spouses don’t agree about something.  Instead of yelling and trying to be right about the topic at hand, it’s important that spouses make respect a priority.

Disrespect comes in many shapes and sizes, but any type of disrespect is a sign of an unhealthy marriage.  Disrespect could be a condescending tone when spouses speak to each other, or in the extreme and obvious case,  calling names.

Sometimes, spouses don’t see eye-to-eye on what is and is not disrespectful.  For example, one spouse might think that not calling when they are coming home late from work is NOT disrespectful, while their spouse believes it is.   This type of situation is where communication comes into play.

You and your spouse have to talk about what you view as disrespect.  If one spouse feels that something is disrespectful, then the other spouse should try to improve in that area.  This is a huge part of sustaining a healthy marriage.

Related Post:  How to Improve Your Marriage: An Interview With a Marriage Therapist

3 | Avoidance of spending time together.

Spending time with your spouse should be your number one priority.  Life can be busy, especially when you have kids, but time should still be carved out for quality time.

When problems arise in a marriage, it is easier to avoid each other altogether, but that doesn’t make the problems go away.

Even if you don’t have regular date nights out, you can still spend time together by doing things like working around the house, or watching a favorite television show after your kids go to bed.

People make mistakes.  None of us are perfect, and that is something that has to be understood in a marriage.

When you are married to someone, you will see their imperfections.  They will make mistakes, just as you will.

Don’t blame your spouse for all of the problems in your marriage.  Of course, in extreme cases (such as abuse), one spouse is at fault for their wrongdoings.  But, in general, spouses whose marriage is in crisis tend to blame each other for things that aren’t going well.

Instead of blaming one another, work on your individual selves and make the only improvements you have control over… your own.

Related Post:  Loving My Husband Through the Eyes of Our Children

Defensiveness is a precursor to divorce.  Being defensive about everything does not open the lines of communication and can make the quality of a marriage decline quickly.

When you are defensive, your brain is not open to ideas from your spouse and therefore, a breakdown of communication occurs.

No one is perfect and when it comes to marriage, it’s not about being right but making compromises on a regular basis.

Stonewalling means that one person shuts down and no longer communicates with their spouse.  This could be an act of avoidance, purposeful manipulation or a power play to get what they think is best for themselves in the marriage.

Stonewalling is dangerous because it not only blocks the lines of communication, but also causes resentment between spouses.  If a spouse isn’t available to discuss the issues at hand, nothing gets solved and the problems multiply.

Stonewalling is an extremely dysfunctional way to approach disagreements in a marriage.  In a marriage that is already unhealthy, this type of avoidance has zero benefit and needs to be addressed immediately.

It may take marriage counseling or individual counseling for a person to escape the cycle of stonewalling.  The spouse who is stonewalling needs to approach the marital issues with an attitude of engagement, rather than disengagement.

Abuse might include:  emotional abuse, physical abuse, verbal abuse, or sexual abuse.  These are NOT normal and are dangerous and unhealthy.

Marriage is not always easy and sometimes the best marriages become unhealthy and dysfunctional.  If you notice any of the symptoms of an unhealthy marriage in your own relationship, it is important for you to address it with your spouse.

If your spouse is not willing to talk with you about the problems in your marriage, or if the problems have escalated into abuse it may be time to seek marital counseling or leave the marriage altogether.

You know your marriage best and ultimately you make the decision on how to approach your spouse and marriage.

How do you keep your marriage healthy?  Comment below! 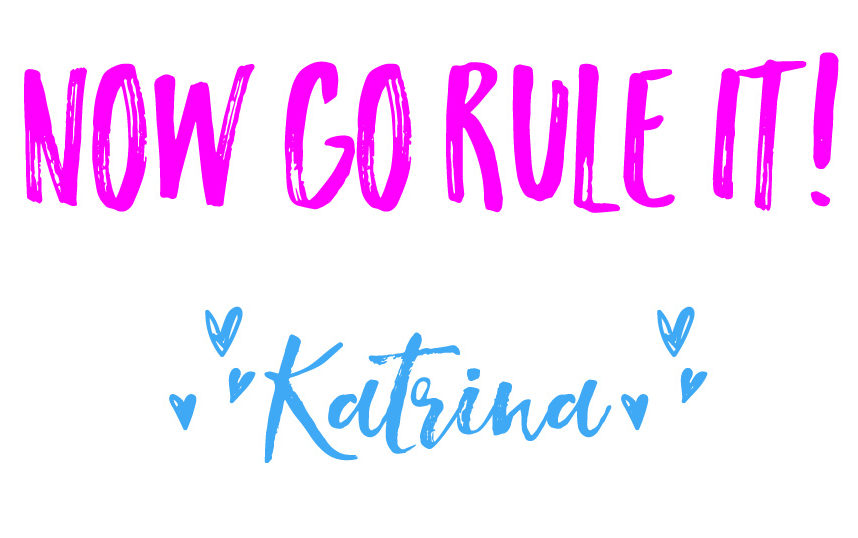